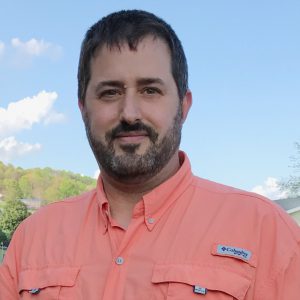 Mr. Wilhelm is Regional Director of Forest Operations for the Appalachian Region with reporting responsibility to the Senior VP Forest Operations in overseeing the on-the-ground management activities for approximately 350,000 of the acres owned by the Prior Affiliated Funds in the region.

Prior to his employment with TFG in 2003, Mr. Wilhelm served as Forest Technician II for MeadWestvaco where he directed harvesting and forestry operations on 140,000 acres of forestlands. Mr. Wilhelm’s responsibilities also included oversight of boundary line maintenance, road construction and tree planting programs.